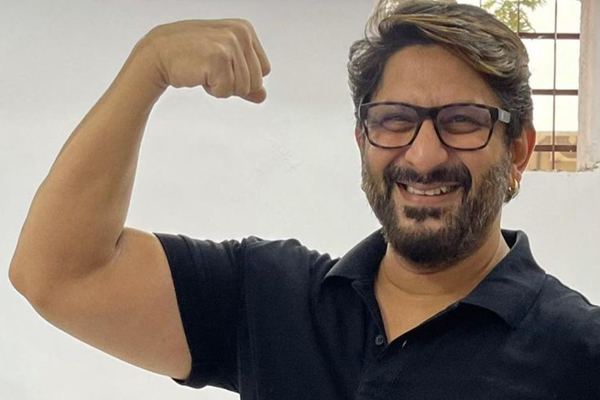 
Mumbai . Actor Arshad Warsi on Friday underwent his vaccination against the coronavirus epidemic at a hospital in Vile Parle. Sharing this news with his fans, he posted the photos on Twitter and Instagram, writing, “Apply the vaccine. Increase immunity … I have adopted. The higher the number of people taking the vaccine, the lower the coronavirus will become.”

Talking about acting, Arshad is going to be seen in the upcoming film ‘Bachchan Pandey’, which also stars Akshay Kumar and Kriti Sanon.

Directed by Farhad Shamji, the film stars Akshay as a gangster who aspires to become an actor, while Arshad will be seen playing his friend in the film. Kriti will be seen in the role of a journalist who dreams of becoming a director. (IANS)