Archana Puran Singh’s sons are looking for work, did not get the benefit of being a star kid

New Delhi. The issue of nepotism always arises in Bollywood. Whenever a star kid is launched, then the word of nepotism comes on everyone’s tongue. People believe that star kid gets work easily in films. Because of which many outsiders do not get a chance. But this doesn’t happen with everyone. Children of many stars are still struggling a lot to get work in the industry. In which the names of actress Archana Puran Singh and actor Parmeet Sethi are also included.

Actually, the children of Archana Puran Singh and Parmeet Sethi are not getting work in the industry. Archana Puran Singh has disclosed this in a media interaction. He said that his children have to work hard to make their place in the film world. The actress told that her son Aryaman wants to make a career in acting. For this, he is giving auditions for many films. But till now they have not got any good job. 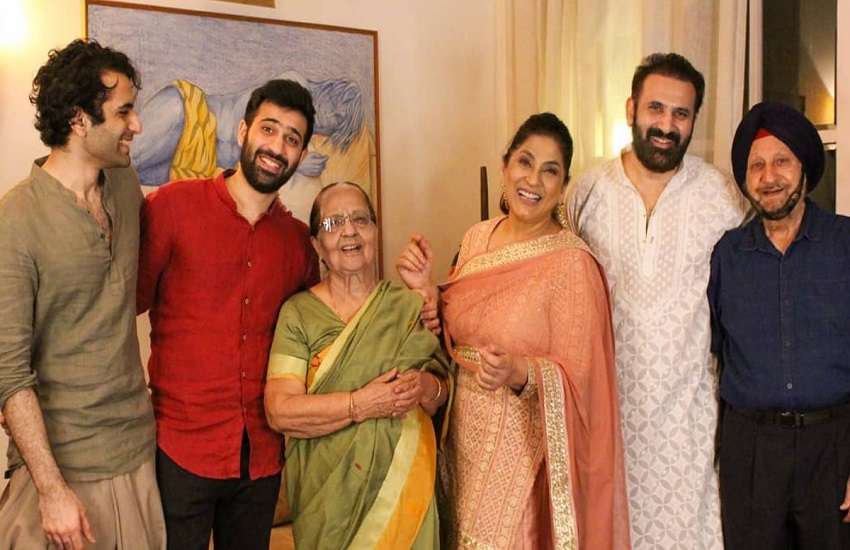 Archana and Parmeet Sethi have two sons Aryaman and Ayushmann. Archana said in the conversation, ‘My sons are working hard to make their place. My eldest son has also given many auditions, although he still hasn’t got the job he wants. My son is constantly looking for work. It is easy to say that children of stars get jobs easily but in my case it is not so. Both my kids are from film background. His parents are artists. But even after this he is struggling to get the job. I hope they get the job soon.

Also read: Kareena Kapoor completed 21 years in the industry, shared the video and said something special

Let us tell you that Archana Puran Singh has worked in films like ‘Kuch Kuch Hota Hai’, ‘Mohabbatein’, ‘Raja Hindustani’, ‘Bol Bachchan’ and ‘Kick’. At the same time, Parmeet has appeared in films like ‘Dilwale Dulhania Le Jayenge’, ‘Dil Dhadakne Do’ and ‘Rustom’. Apart from this, Archana is handling the comedy show ‘The Kapil Sharma Show’.