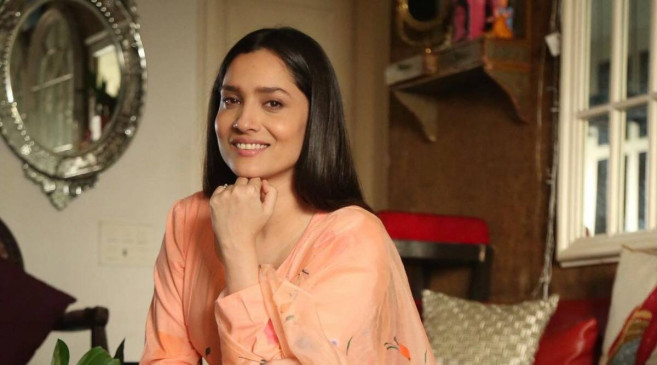 Ankita Lokhande gets lead role in films for the first time, Vivek Oberoi is a producer

Digital Desk, Mumbai. TV actress Ankita Lokhande made her big screen debut with Kangana starrer film ‘Manikarnika: The Queen of Jhansi’ in 2019, but till now she had not acted as a lead actress in films. Now Ankita’s dream also seems to be fulfilled. Yes, the title of Ankita’s film is ‘Iti’, produced by Vivek Oberoi and Vishal Mishra is going to direct it. According to reports, Ankita has also signed the film.

What is the story of the film 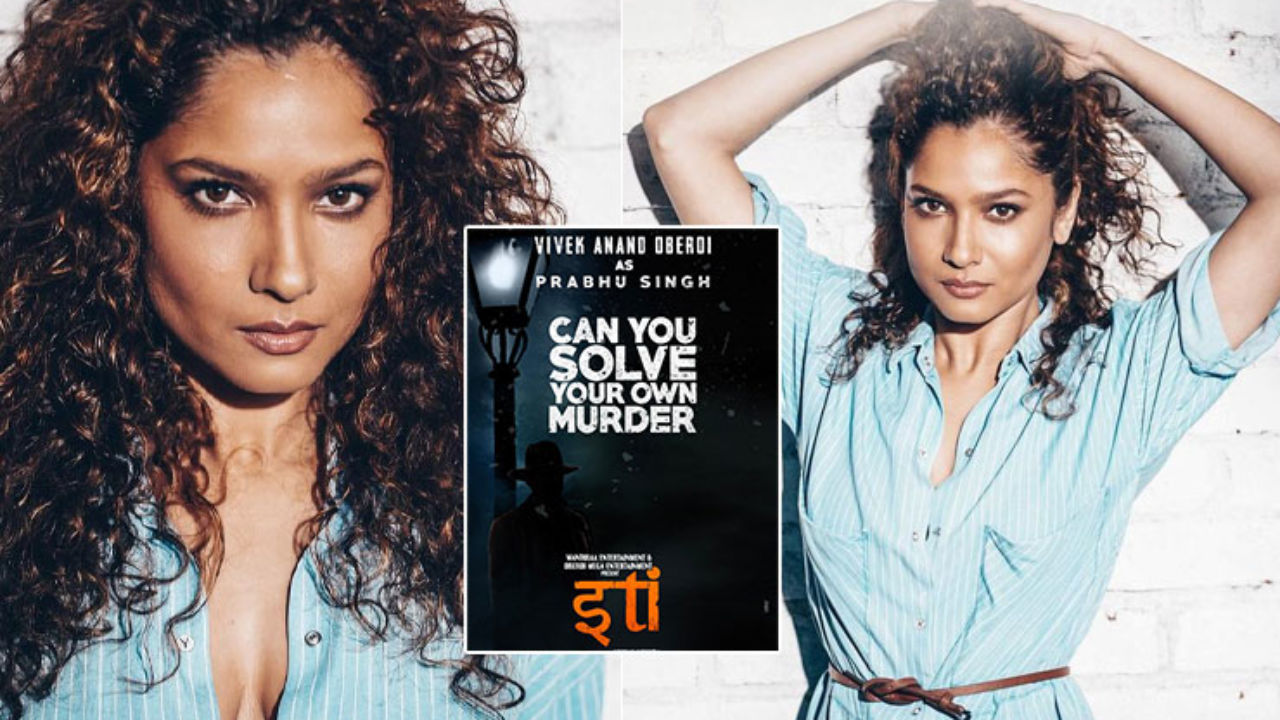