Today is a very special day for ‘Archana’ ie actress Ankita Lokhande, who has made a household name with ‘Pavitra Rista’. She is celebrating her first birthday (Happy Birthday Ankita Lokhande) after marriage today. Ankita has turned 36 today. In these 36 years, he worked very hard and traveled from TV to Bollywood. Ankita Lokhande has now become Mrs Jain. The wedding photos make one realize that Ankita enjoyed every moment of her marriage with her husband. Ankita and Vicky Jain became one on 14 December. But there was a time when Ankita had forgotten herself in the grief of her first love Sushant Singh Rajput, then Vicky Jain held her hand.

Had dreams of living together with Sushant Singh Rajput
During ‘Pavitra Rista’, Ankita Lokhande and Sushant Singh Rajput’s friendship became so deep that both felt that they were perfect for each other. But after Sushant’s entry in Bollywood, gradually everything changed. After a long relationship of years, both of them broke up in the year 2016 and got separated and all the dreams they saw together were shattered.

Stayed upset for 2.5 years after breakup
In an interview, Ankita Lokhande had told that people think that I left Sushant, but this is not true. Ankita Lokhande had said that Sushant had chosen his career and moved on. I didn’t even stop him from doing this, but it was all over for me. For two and a half years I could not understand what to do, but during this time my parents always stood by me. He not only supported me but also gave me full time. He told that for these two and a half years I not only used to be lost, but I was not in a condition to work again.

Ankita Lokhande and Vicky Jain were dating each other for many years. Photo credit- Instagram/@lokhandeankita.

Met Vicky Jain at the party
Ankita Lokhande and Vicky Jain were already friends. After the breakup, Ankita had stopped going somewhere, meeting and talking to people, but to get herself out of this grief, she again started getting up and sitting with friends. He met Vicky Jain at a friend’s party. The two talked and the series went on.

Vicky’s love was publicly accepted in 2018
In the year 2018, Ankita had stamped her relationship with Vicky. After that it was said that both would get married soon, but both gave time to their relationship, understood each other and then decided that now they should get married. 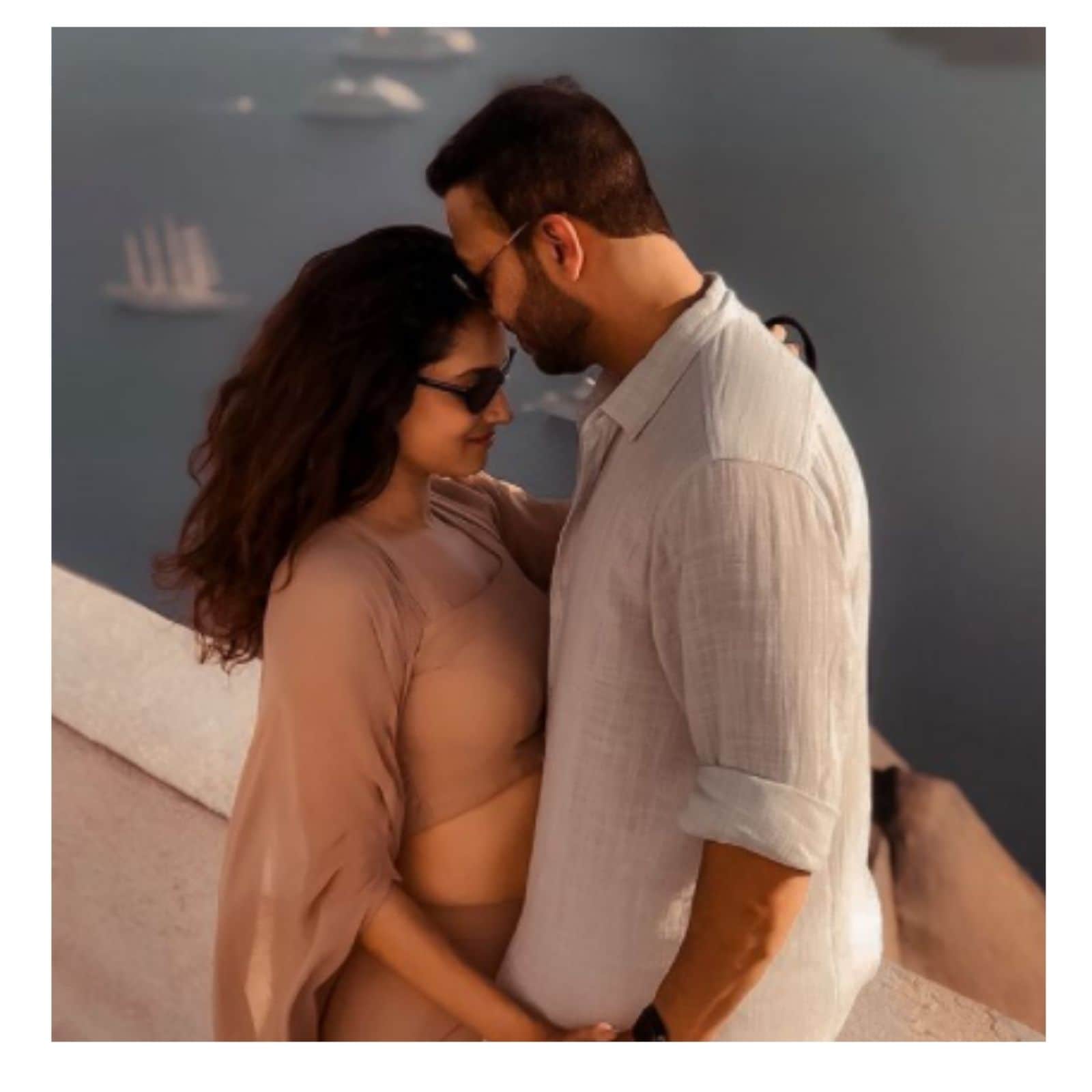 Vicky supported Ankita every time
Ankita was broken after the breakup with Sushant. In such a situation, Vicky took care of him as a friend every time. People blamed him and he was trolled a lot on social media. Even after the death of Sushant Singh Rajput in the year 2020, fingers were pointed at him. Bad comments were made to him, but Vicky always stood in front of him like a wall and supported him fully.