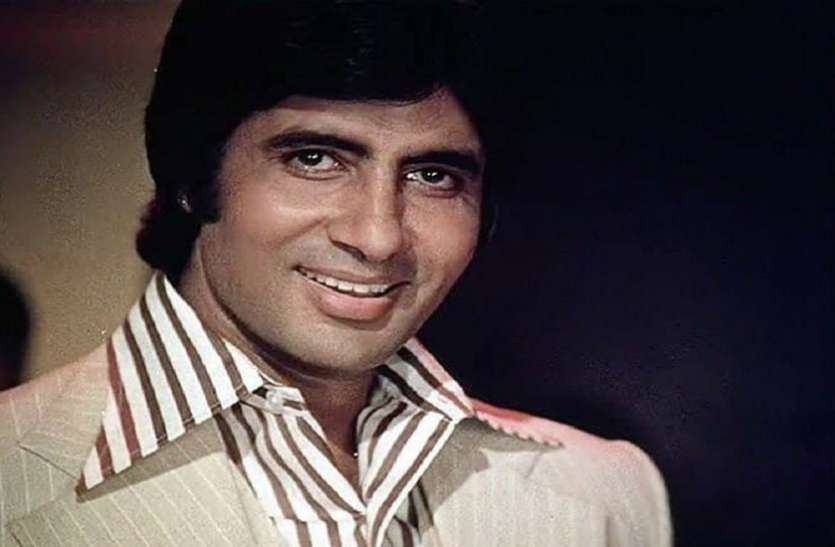 New Delhi. Amitabh Bachchan, the great hero of the century, wins the hearts of people in the industry with his powerful voice and dialogues. Years later, Big B has a long list of fans. Today, we are going to tell you an unheard story related to Amitabh Bachchan. In which he saved the life of a man. You will also be surprised to hear that.

Accident occurred on the set of the film ‘Magician’

This story is from the year 1989. When the famous director Prakash Mehra was making the film ‘Magician’. The film was shot at Natraj Studios in Mumbai. In this film, Amitabh Bachchan was supposed to shoot a scene to show magic. For which he locked Junior Artist Naseem Khan in a box. When the scene was over, everyone started preparing for the second shot.

Also read- Amitabh Bachchan was blown away by the news of fight scene with Tiger, said- ‘Never forget that moment’

Girl found unconscious in the box

Seeing everyone busy on the set, Amitabh Bachchan got the attention of junior artist Naseem locked in the box and rushed him to the box. As soon as he reached the box and opened the box, he saw that the girl was lying unconscious in the box. Seeing the condition of the girl, the people standing on the set were quite surprised and immediately she was taken to the hospital and treated. So such Amitabh Bachchan saved a girl’s life on the set of the magician.