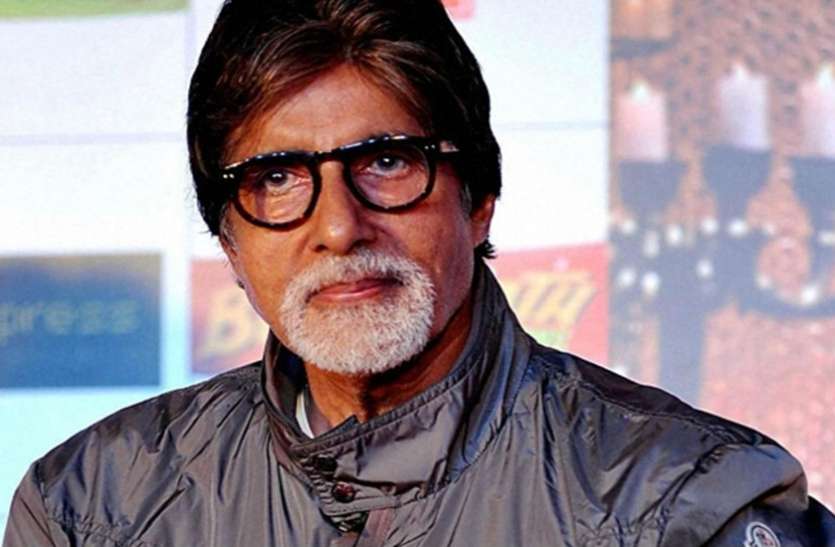 During a question in the 12th season of Kaun Banega Crorepati, the audio of the expert stopped on the option of Life Line. However, the voice of Amitabh Bachchan was heard clearly. Due to lack of voice of expert, Amitabh Bachchan took a trick and he told with finger gestures which option is right for this question. On this the expert showed a finger and said option one to be correct.

Let me tell you that yesterday’s show of Kaun Banega Crorepati started with the role of Contestant Amrita Trivedi. He won 12 lakh 50 thousand rupees by playing well. After which, Constantant Vivek Kumar came from Mandsaur in Madhya Pradesh on the hot seat. Who told the story of himself and his wife that his wife also has to stay away from each other due to posting at different places in the police department but only after two and a half years of marriage. Hearing this, Amitabh Bachchan appealed to his officer that these two should be given the same place. So that he can live together. This was followed by a game that had never happened before. Actually when Constantant Vivek Kumar had to take the opinion of the expert under Life Line Ask the Expert on a question. When the experts came to the screen, their audio stopped. After this, Amitabh Bachchan advised him to give his opinion with the gesture of fingers, after which he showed Option A right by showing a finger.