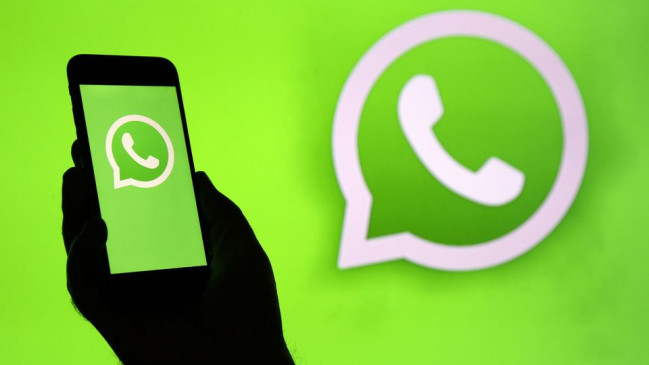 Alert: WhatsApp will not run on these smartphones after December 31, do this to continue

Digital Desk, New Delhi. The last month of the year 2020 is going on and with this the year will end. At the same time, with the beginning of the new year, changes will be seen in many areas. These include social media’s instant instant messaging app WhatsApp. Which will stop working on many smartphones after 31 December. That is, there will be a change here too.

Actually, the support of WhatsApp will be discontinued for some smartphones from early next year i.e. 1 January 2021. In such a situation, if you want to make messages and video calling with Whatsapp without any problem in the new year, then this news is of your use …

New Micromax smartphone will be launched soon, will get 6GB RAM!

Operating System
WhatsApp is removing support for older versions of Android and iPhone. In such a situation, WhatsApp will not work on smartphones running on iOS 9 and Android 4.0.3 operating systems and older versions. Support of WhatsApp can also be removed from iPhone 4 or older iPhone.

Android and iOS
It is worth noting that if the iPhone 4s, iPhone 5s, iPhone 5c, iPhone 6, iPhone 6s have old software then they can be updated. After updating in this way, WhatsApp can be run in these iPhone models. Talk about Android smartphones at the same time, WhatsApp will not be supported on smartphones running on Android 4.0.3.