Mumbai. The new look of Bollywood actor Ajay Devgan is in discussion. The picture has come out in the new look of the actor, in which he looks quite changed. Yes, her look has completely changed now. The actor has donned a white beard. Along with this, the actor has also got his hair stylish.

Alim Hakim gave a new look
Actually, the bearded look of Ajay Devgan was revealed during the lockdown. His entire beard looked white. Although the beard was not set at that time. Now the actor has got the beard set in a proper way. Along with this, his hair has also been given a new haircut. Celebrity hairstylist Aalim Hakim has done the work of giving a stylish look to the actor’s beard and hair. Aalim has shared the picture of this new look of the actor on his social media.

Also read: From Ajay Devgan to Salman Khan, these celebs broke the clause by lip-locking 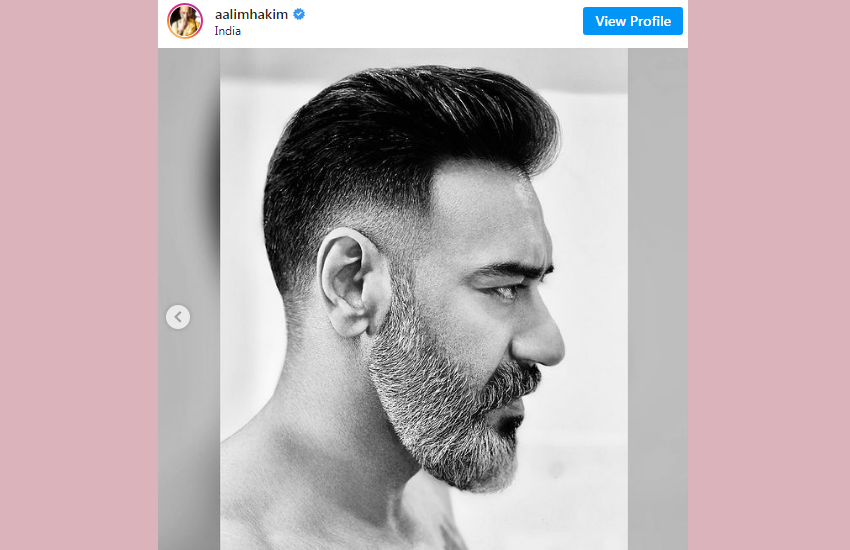 New look will be seen in the film ‘Thank God’
Ajay Devgan has taken this look for one of his projects. According to reports, the actor has got this look ready for the film ‘Thank God’. Siddharth Malhotra will also be seen with her in this movie. Inder Kumar is directing this movie.
Ajay Devgan is looking quite handsome in the new look. Fans and celebs are praising her look. Actors Kartik Aaryan, Anil Kapoor and Abhishek Bachchan have praised the look.

Also read: When Kajol got angry on Ajay Devgan, took out sandals to kill 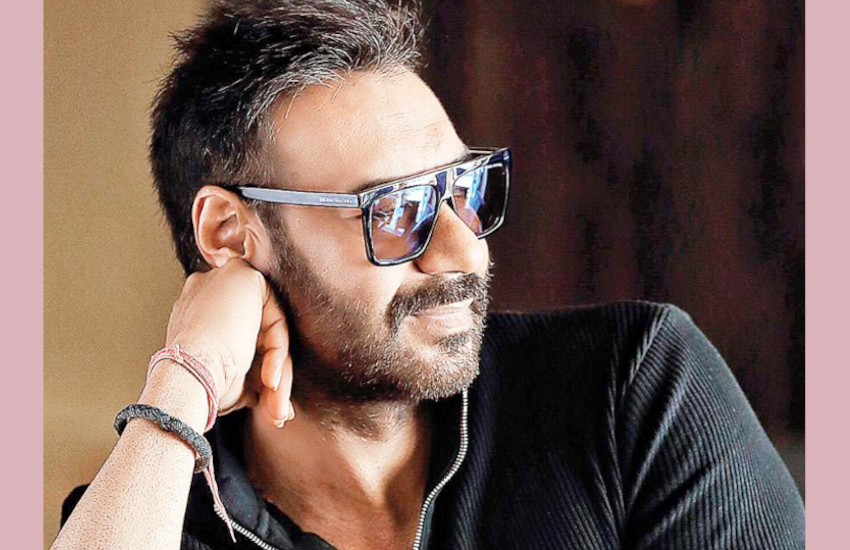 Ajay Devgan’s upcoming projects
On the work front, Ajay Devgan will soon be seen in the series ‘Rudra: The Age of Darkness’. This will be his digital debut. This series is the official remake of the British web series ‘Luther’. In the series, Ajay is going to play the same role that Irdis Elba did in the original series. Esha Deol will also be seen with him in this. Apart from this, the film ‘Bhuj the Pride of India’ is in the upcoming films of the actor. The story of Vijay Karnik, a brave Indian Air Force officer, will be shown in this film. Ajay Devgan will be seen playing the lead role in this. The film will stream on the OTT platform on August 13. His films ‘RRR’ and ‘Mede’ are also ready for release.