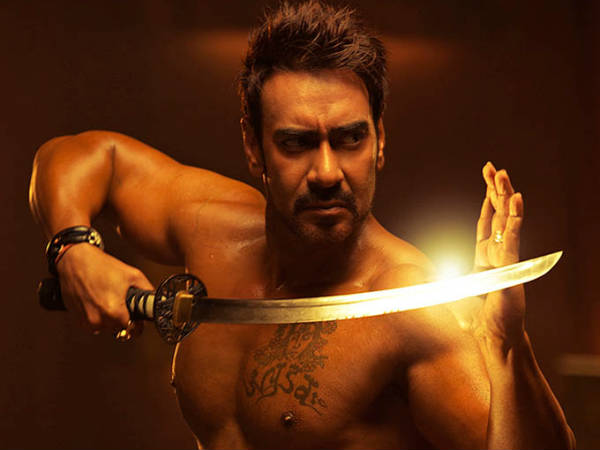 At this time, he is constantly working on many projects. It is reported that this film has been stuck due to a superwill for a long time and Ajay Devgan was going to be a part of it but he was forced to refuse the film.

Now it is to be seen that there is a superstar entry in this big budget film. Talking about the workfront, Ajay Devgan is currently in discussion about powerful films like RRR and Bhuj.

His first look was recently revealed from RRR, which went viral quite quickly and was in the discussion.

Looking at this, it seems that Ajay Devgan is going to do a very big blast and Alia Bhatt is going to be seen in this film too.

Apart from this, there is news that Ajay Devgan is also going to make his web series debut very soon and the shooting for this has started.