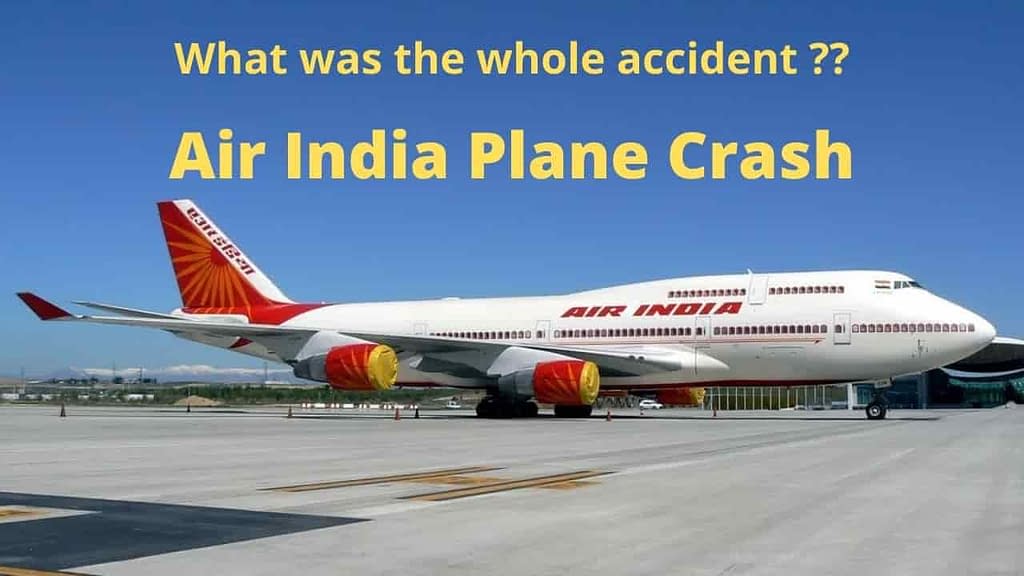 Hello friends, a plane coming from Dubai crashed at the airport in Kozhikode, Kerala. It is said that the accident occurred due to the flight slipping on the runway. 16 people, including the pilot, have died due to the slipping of the Air India 737 Boeing plane. The front part of the plane broke into two pieces. The flight carried 190 passengers. Among the passengers aboard the flight were 128 men, 46 women members.

Let me tell you that there were 190 passengers on the plane. Of these, 174 were passengers, 10 newborns, two pilots, and 5 crew members. Pilot Deepak Vasanth Sathe has died in the accident. He was a wing commander in the Air Force. He retired in 2003 after being commissioned in the Airforce in 1981. After that, he associated with Air India for the last 15 years.

According to the information, Air India’s Dubai Calicut flight (IX 1344) slipped while landing at 7:41 pm on Friday. According to the news, the accident occurred due to the wet runway due to rain. The Directorate General of Civil Aviation (DGCA) has ordered a detailed investigation into the case. 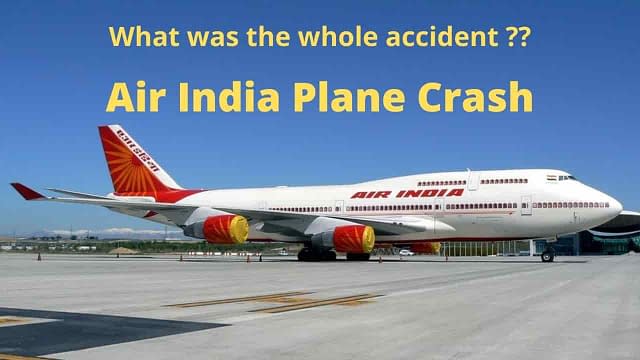 PM Modi spoke to CM Vijayan on the phone:

Prime Minister Narendra Modi has spoken to Chief Minister Vijayan on the phone about this accident. The Chief Minister’s Office in Kerala said that the CM told the Prime Minister that a team of officials including Kozhikode and Malappuram district collector and IG Ashok Yadav had reached the airport and were carrying out rescue operations.

Prime Minister Modi tweeted that “I am heartbroken by the plane crash in Kozhikode. My condolences go out to those who lost their loved ones. The injured have an early recovery”.

This accident happened due to rain: DGCA

According to information from DGCA, the plane made landing on runway number 10. The plane then flipped over and fell into the ditch. The plane collapsed after falling into a ditch. The DGCA reported that it was raining heavily at the time of landing and visibility was 2000 meters. The aircraft was coming to India from Dubai under the Vande Bharat Mission.

Air India Express has regretted this accident. The Airline said that the crash landing of the aircraft could damage our network, but the Vande Bharat mission would continue.

Foreign Minister S Jaishankar said about this incident that I am praying for the families and the injured. We are finding out further information. At the same time, Defense Minister Rajnath Singh said that in the hour of this crisis, my condolences are with the families of the victims. I wish the injured get well soon.