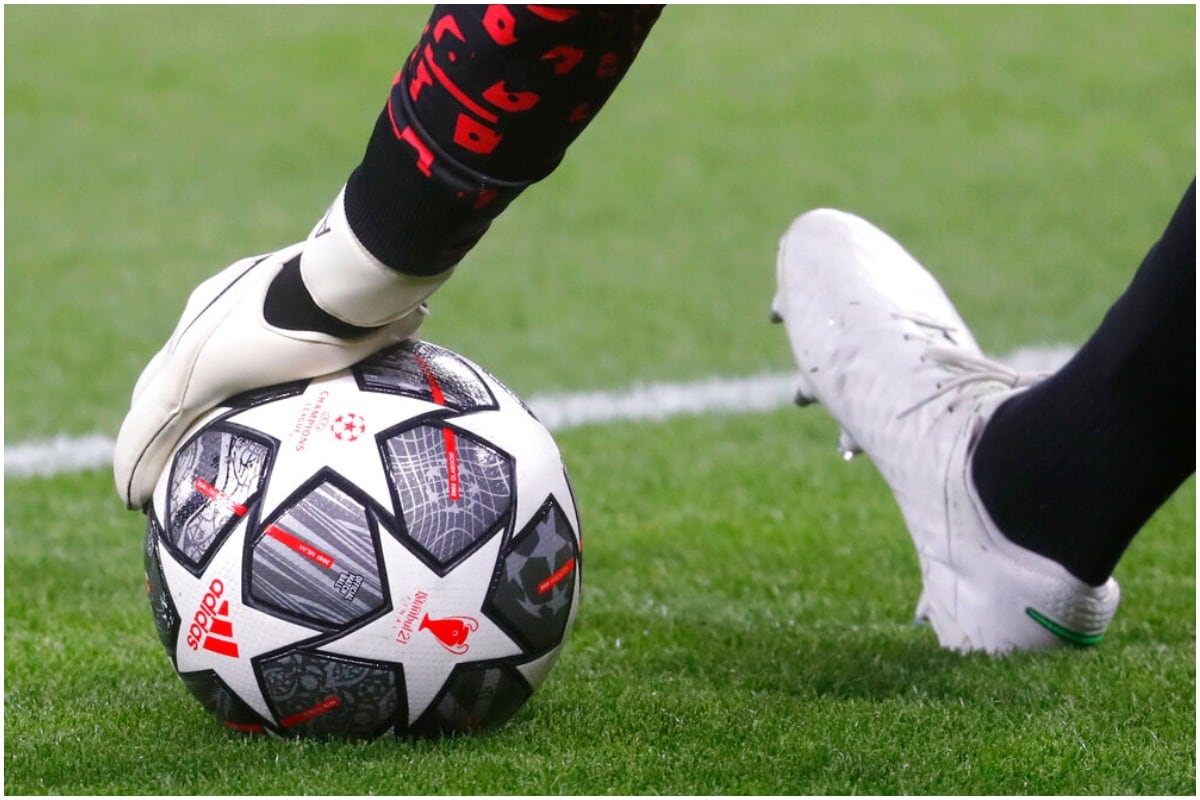 Even after several months, matches and counter-matches, it is impermeable (AP)

AIFF General Secretary Kushal Das feels that his bio bubble can be the subject of study for various institutes and international sports federations.

New Delhi. Earlier fears were being raised about the bio-safe environment (bio bubble) prepared for Kovid-19 of the All India Football Federation (AIFF), but it remains unassailable even after several months, matches and competitions. . AIFF General Secretary Kushal Das feels that his bio bubble can be the subject of study for various institutes and international sports federations. In many sports federations, the bio bubble was infiltrated by the virus, which led to the cancellation of tournaments and postponement of matches. As far as Indian football is concerned, no qualification was canceled after the I-League qualifiers started from October last year. Kushal Das told PTI, “FIFA and Asian body AFC have also praised the world football. The bio bubble protocol of Indian football is not only a subject of study for sports management institutes but also for international federations around the world. Despite the epidemic, the AIFF’s tough measures were the reason for the successful organization of the competition, including the complete neglect of the VIP culture in the stadiums. Once inside the bio bubble, no one was allowed to come out of it. Kushal Das said, “Our biggest success in our bio bubble protocol was that it was not violated.” We did not promote VIP culture and any player or staff member who once entered the bio bubble was not allowed to come out during the entire tournament. Nobody got such permission. “He said,” We got the tests done every three-four days and if someone’s test came up positive, then it was kept aside for 17 days and three tests of RT PCR came in negative. But he was allowed to come out. “Das said,” It was tough but the sacrifice made by the AIFF staff during the entire bio bubble was commendable. We even had x-ray machines, doctors, physios, masseurs, drivers in the bio bubble to create a completely sustainable bio-safe environment. ”