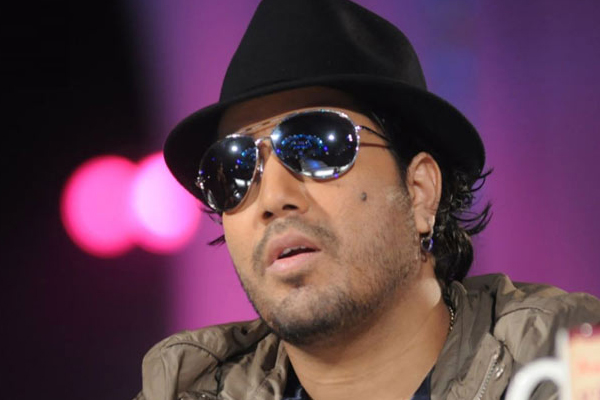 After Salman’s defamation case against the critic, Micah said, he will make a song named ‘KRK Dog’


Mumbai. Singer Mika Singh says he will create a new single titled ‘KRK Doggy’, which claims that the song is a reference to the ongoing feud with Bollywood star Salman Khan by actor-turned-critic Kamal R. There is a ‘complete answer’ for Khan or KRK. A recently released statement by Salman’s lawyers said that he was filing a defamation suit against KRK, alleging that Star was involved in fraudulent activity through his NGO, Being Moon, and the money. robs. Micah’s announcement comes at a time when KRK has announced that he has refused to apologize to anyone.

Micah justified his song, claiming that “KRK is an ‘ass’ (donkey). Salman Khan should have filed a case against him long ago. KRK deliberately calls dirty stuff to attract attention, causing him to promote Keep on meeting. He makes personal attacks, he starts attacking a family member. That’s wrong. He makes complete nonsense, starts abusing people, he just says anything to anyone. And the entire entertainment industry is silent. Someone needs to give him a proper answer. “

Talking to the media, he said, “I think KRK will be happy about the song. He wants popularity and I am going to make him super popular. I am going to give a befitting reply to him through my song. The title of the song is ‘ “KRK Dog” (KRK The Dog). The music will be composed by Toshi Sabri. “

Contrary to what KRK had said earlier, KRK had also recently announced that he would definitely continue to review Salman’s films.

KRK tweeted on 27 May “Normally I don’t review the film if the producer, director or actor of the film asks me not to review it. Jai Hind!” (IANS)

1 thought on “After Salman’s defamation case against the critic, Micah said, he will make a song named ‘KRK Dog’”