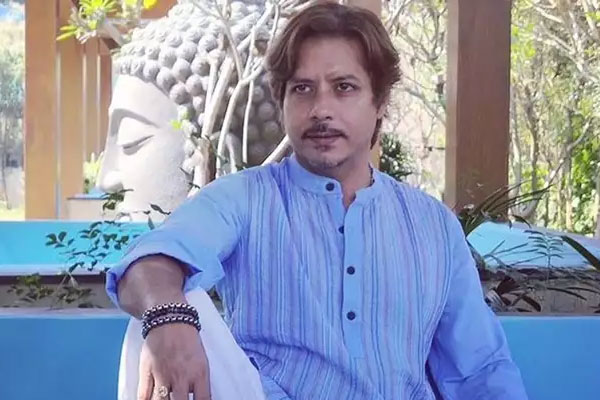 The actor recently shot for the upcoming film ‘Bhoot Police’. The producer of the film, Ramesh Taurani, confirmed Mistry’s demise and said that he was fine at the time.

“We shot ‘Ghost Police’ in November last year as well as in January and February of this year. He was absolutely fine at the time. We also worked with him in Kya Kehna. He was a very good person. He passed away. So sorry to hear about that. “

Mistry’s colleagues resorted to social media to share their condolences.

Singer Swanand Kirkire posted, “Amit Mistry? No .. This is unbelievable. He was an amazing actor and Happy Soul.” (IANS)