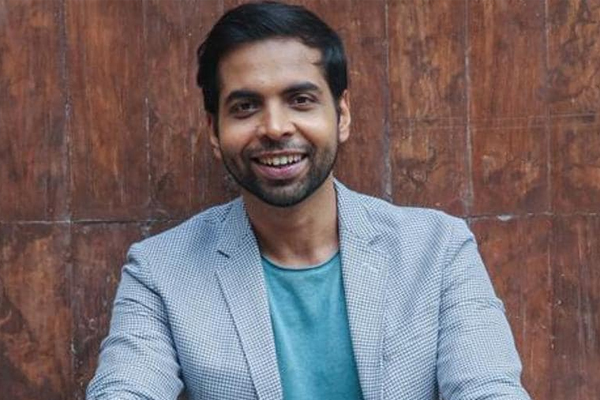 Abhishek Banerjee: Bored with only ‘weird’ roles, OTT replaced him


Mumbai. Actor Abhishek Banerjee said that he has been helped by OTT to change his image in showbiz. Till now he was only given comedic roles and the OTT show has helped change this.

He told IANS that “a good word that people use is ‘weird’. I was only getting weird roles. I was worried why I was getting only bizarre roles. I was bored by it.” Thankfully ‘Patal Lok’ changed it. It told people that I could do more besides comedy. “

The actor says that he was able to prove his versatility due to OTT.

“What OTT did gave me the audience’s eyes. It gave me stature. But I think OTT gave me a good full-fledged actor status. Before that, I was only doing comedic roles and I was tired of me everytime. The kind of roll offers were happening at the time. “

He says “I was like not coming here just to do comedy. I can do a lot of other characters and I am ready. All my training is to prove my versatility to film producers and audiences.”

Abhishek says that while he was sure that ‘Patal Lok’ would do well, he did not expect it to be popular.

“I knew when I was shooting that I was part of something special. I always used to say that. I knew it wasn’t what I did before. My film ‘Stree’ which was different because she It was my first film and I was scared of what to do. “

He says, “In Hades, I understood what I was doing right or wrong. I believed it would do well but I didn’t know it would do so well. Before its release I got the word ‘viral’ I did not understand.”

He adds “Before the trailer (launch), I was in a bad condition. I had finished my shooting and a lot of things were in line, but everything stopped because of a sudden lockdown. I realized that God was making me Have brought it back to the same position. “

“I used to complain a lot to the universe about why you chose me to be a victim.”

“Everything changed as soon as the trailer came on OTT channels and I realized that it was a gift of the universe and I was completely ungrateful. It changed my life completely.”

Talking about his future plans, he says “I want to choose the project with ethical values ​​and responsibilities. I think it is necessary for actors to do that. You should have a voice that is important.” I want to do projects that have some story. ” (IANS)

Web Title-Abhishek Banerjee: Was bored of getting only quirky roles, OTT changed that