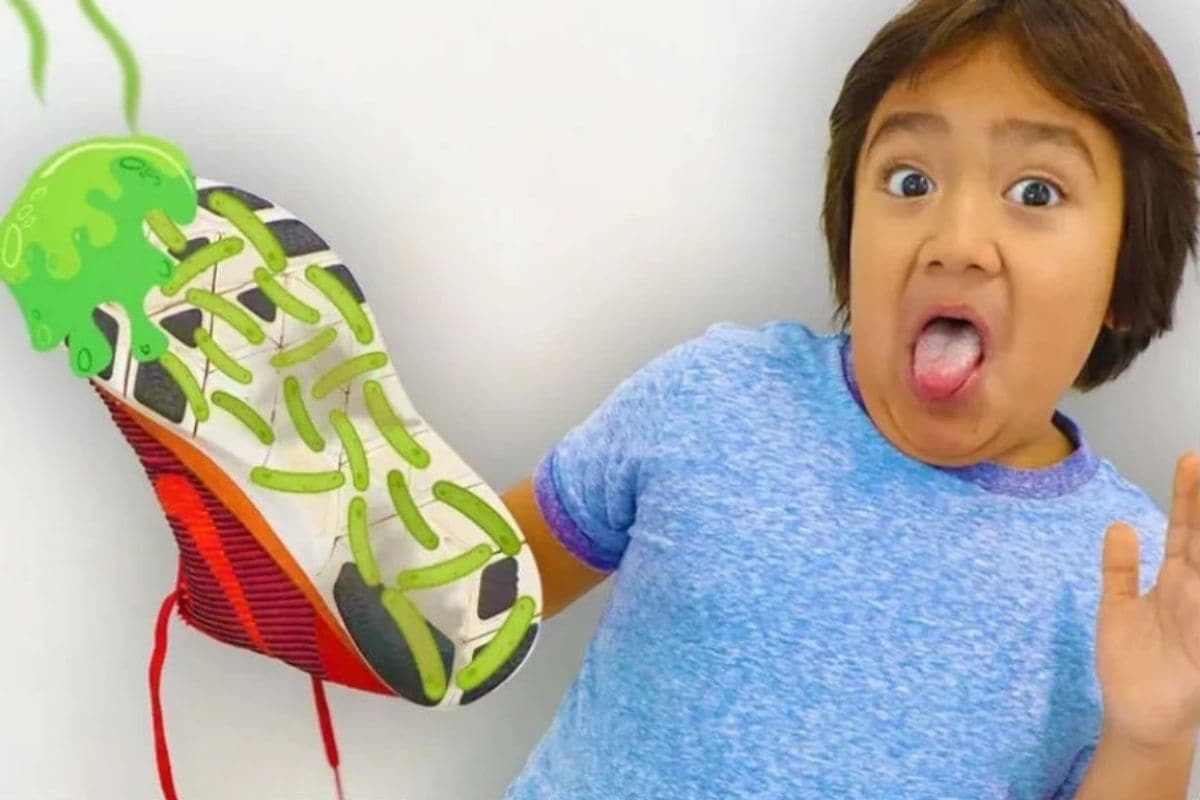 9-year-old child became the highest-grossing YouTuber, this is one year’s earnings!

Ryan is just 9 years old but according to the report he has earned $ 29.5 million this year.

Ryan Kaji, who hails from Texas in America, has topped the Forbes list of the highest-grossing YouTubers in the 2020 list.

These days the trend of YouTube and Vlogging is quite popular. Many people start their channel on YouTube by becoming V-loggers, but there are few people who earn a big name. On YouTube, you will see videos related to all kinds of information or other content. Many YouTubers have become very famous by posting content. Recently, Forbes released the list of the highest grossing YouTubers in 2020. You will be surprised to know that a 9-year-old child has won this list.

Ryan made 2 billion 18 crores this year

Ryan Kaji, who hails from Texas, USA, has topped the Forbes 2020 list of the highest grossing YouTubers. Ryan is just 9 years old but according to the report he has earned $ 29.5 million this year. Ryan’s YouTube channel is named ‘Ryan’s World’. His YouTube channel has 41.7 million subscribers. Ryan is famous for his unboxing videos. Ryan removes from the package of toys in his video and tells his subscribers about them. Ryan’s channel has 12.2 billion views. Apart from unboxing, Ryan also does science experiments by himself in videos. Reportedly Ryan Kazi also sells his own items. Including toys, bagpacks, brushes, and many more. According to the report, Ryan sold $ 200 million last year.

According to the report of Hindustan Times, this is not the first time that Ryan is in the first place in the list of the highest grossing YouTubers. He has achieved this position in the years 2018, 2019 and now also in 2020.