Digital Desk, Mumbai. In the second month of the year 2021, in February, you will see more than one web series, which will include all the colors like romance, action, suspense, thriller and patriotism. All series and movies are set to release on the OTT platform (OTT) this month. Some have been released and some are due. See list-

On 4 February, the film ‘Lahore Confidential’ was released on Zee 5 Origin, a spy love story. Let me tell you, Richa Chadha, Karisma Tanna and Arunoday Singh are seen in the main characters in this film. The reviews came out after the release of the film, which is undermining its story. The name of actress like Richa Chadha is associated with the film, but still it was not successful in impressing the audience.

The same was released on February 5 on Alt Balaji and Zee 5 on the web series “LSD-Love Scandal and Doctors. It is the first medical thriller to be told on the OTT platform. The story is based on doctors and the rest of the events related to them. In which Rahul Dev Dr. Rana is playing the role, and Punit J Pathak, Ayush Srivastava, Ashmita Jaggi, Ishaan Khanna, Srishti Rindani, Tanya Sachdev and Pulkit Makol will also be seen in it.

The ‘Live Telecast’ web series has been streamed on Disney Plus Hotstar on 12 February. Let me tell you, this is a horror series, in which Kajal Aggarwal is seen in the lead role, which sends ghosts to a house TV crew. This series is written and directed by Venkat Prabhu. The same special thing is that this is Kajal Aggarwal’s digital debut.

The film ‘To All the Boys- Always and Forever’ is released on Netflix on 12 February. Let me tell you that this is the third film of the ‘To All the Boys I Loved Before’ series in 2018. All three films are based on the novel written by Jenny Hain, in which the story of a teenage girl named Lara Jean is shown.

On 14 February, i.e. on Valentine’s Day, the web series ‘Crash’ was released on Zee 5, which is a story of four siblings. They all meet after an accident. While Anushka Sen, Aditi Sharma and Rohan Mehra are in the lead role, Ekta Kapoor has created this web series. Bollywood actress Parineeti Chopra’s film “The Girl on the Train” is scheduled to be released on Netflix on 26 February. Let me tell you, The Girl on the Train is a mystery-thriller film. It is a remake of a Hollywood film, released under the same name, in which Emily Blunt played the lead role. In this film, apart from Parineeti, Aditi Rao Hydari and Keerthi Kulhari will be seen playing lead roles.

A web series is also going to be released on 26 February, titled ‘1962- The War in the Hills’. Let me tell you, this series will be streamed on Disney Plus Hotstar. The story of which is based on the 1962 Indo-China war. The film stars Abhay Deol and Sumit Vyas in the lead roles. 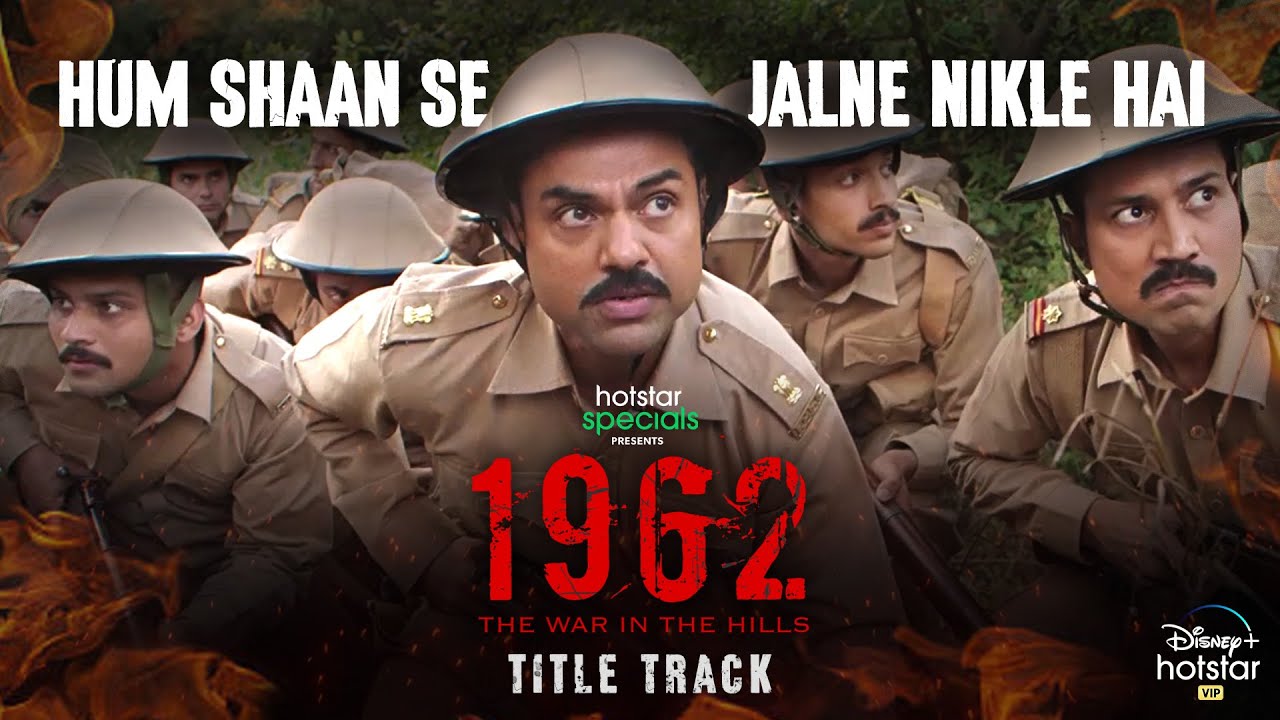