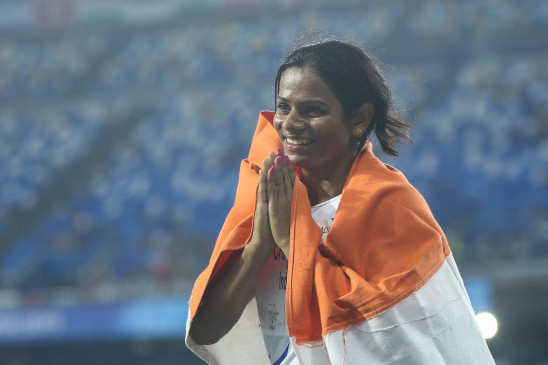 At the same time, after reviewing the performance of nine athletes, they were retained in the Topps scheme, which includes Neeraj Chopra, Hima Das and Tejinder Pal Singh Toor. Triple jump runner Arpinder Singh has been dropped from the TOPS scheme. The TOPS scheme is a flagship program of the Ministry of Sports which is an effort to support the top athletes of the country. The scheme helps these athletes prepare so that they can win medals in the 2020 and 2024 Olympics.