Akshay Kumar is back to back completing his stalled movies. Recently, there were reports that he has also signed the comedy film of Mudassar Aziz, which is to be produced by Jackie Bhagnani and Vasu Bhagnani. According to the latest rumors, Akshay Kumar is charging a fee of 100 crores for this film, while its production cost is only 35-40 crores.

The film will hit the floors in July next year. 7 films of Akshay Kumar are scheduled to be released back to back in the coming months. This list includes all types of films from action, romance, family drama to comedy. Clearly, Akshay remains the first choice of all producers and directors.

According to the reports of Bollywood Hungama, the total budget of the film has reached 150 crores after Akshay’s fees. According to the source associated with the film, the makers shared the idea of ​​the film with Akshay Kumar during the shoot of ‘Bell Bottom’ and Akshay liked it so much that he immediately agreed.

Like Bell Bottom, Akshay Kumar is being paid a hefty fee for this film. However, no official announcement has been made about the film.

Sources say that Akshay will finish the film in just 45 days, so the producers are ready for this fee. Due to Akshay’s fan following, films get a good collection of digital and satellite rights as well as theatrical earnings. Therefore, manufacturers are not much prone to loss. The film may be released in the first half of 2022. 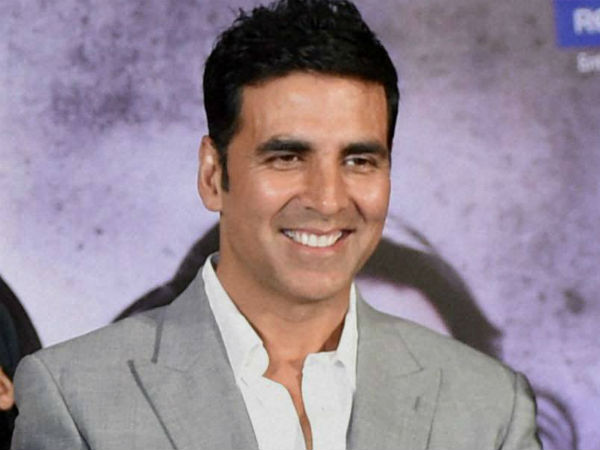