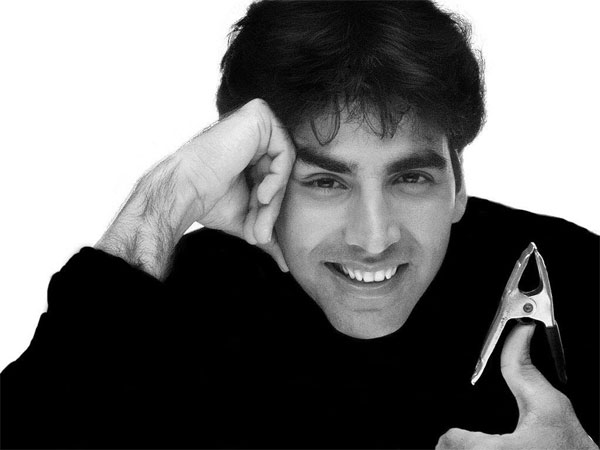 Akshay Kumar has done around 122 Hindi films in his 30-year career. The box office collections of all these films have been around 4500 crores in total.

At the same time, Akshay Kumar has also given around 37 flop movies .. 13 superflop movies. Between 1999 and 2003, Akshay Kumar had put a line of flop films but somewhere the confidence of the producers remained on him.

In 30 years, Akshay Kumar has also made many records. In 2016, he has also been awarded the National Award for Best Actor.

Akshay Kumar’s highest grossing film with a gross of 206 crores is Housefull 4 ..